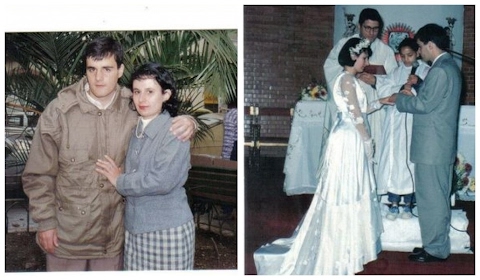 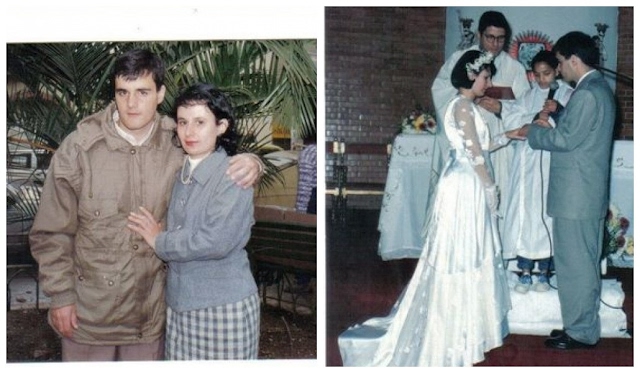 Note: This poem will be printed in the Anthology of Oficina do Livro Editora - https://oficinadolivroeditora.com.br/ - soon. A little more summarized and revised.
Thank you my God, for everything, and for this wonderful relationship.
God bless us, love can heal diseases.
Teka Castro

Close
Report an item by sharing it with support.
© individual authors and creators. Create, Share and Profit at etastic.com.