Let's talk about the Chemistry Discipline? 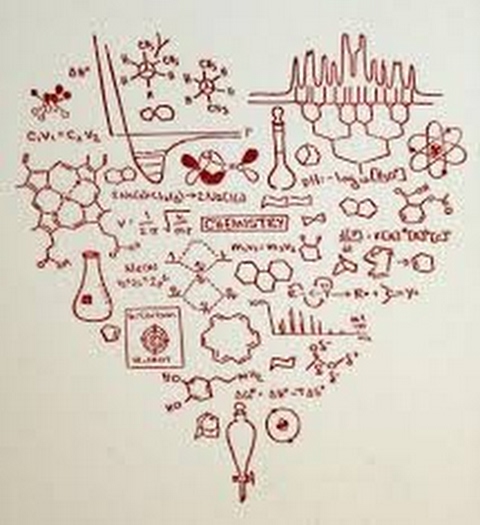 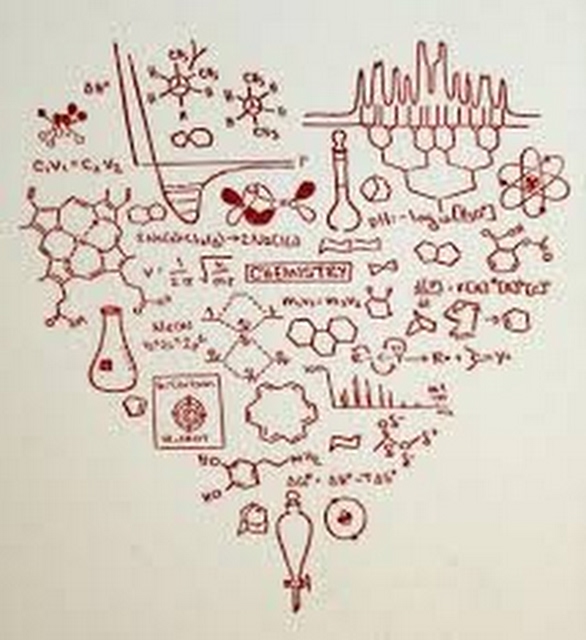 Let's talk about the Chemistry Discipline?


Chemistry - Science of matter and its transformations. Matter, me, you, air, water, woods, coffee, pen, notebook, plutonium, uranium, mercury, cyanide. For we occupy space (volume - measured by m³, L, ...) and we have mass (measured in mg, g, kg, ton...) and so we are formed by atoms, said by the philosophers Leucipo and Democritus 450 years before Christ. After 1800 years from the birth of the Son of God, a scientist who did not distinguish colours, let the atom, was massive, indivisible, like a billiard ball, and constitute new groupings within a chemical reaction. Thus, the first atomic model was constituted. On the question of Dalton's vision, they gave the name DALTONISM, where people cannot distinguish green or red colours, that would be difficult in the traffic of São Paulo, wouldn't it?
Then, Thompson came in 1897, with subatomic particles, a positive ball and inlaid, and the electrons would be, in a negative way, suggesting a sultana pudding, for his atomic model.
Soon after in the 20th century, Rutherford-Böhr, detected particles and empty spaces, which for the Greeks and Dalton, were massive.
It was discovered through a radioactivity experiment by Rutherford that the atoms were made up of more empty spaces than they were filled. And in 1932, James Chadwinck discovered neutrons.
Then, after years, it was verified that we matter, we are formed by atoms, in fact by more than a hundred subatomic particles that form the cells, and I say, as the daughter of a Creator, that we are clusters of energy, forming that matter in which we see every day.
The atoms form cells, let us say, the DNA, constituted by Hydrogen, Nitrogen, Oxygen, forming immense chains and characterizing us the Similarity of other Living Beings.
We are chemically linked to Nature, and if we kill it, we are also committing suicide. If you kill a tree, be sure that the lack of it in the reaction of Photosynthesis will also kill you.
Besides atoms, particles, atomic models, we see various phenomena, such as the burning of matter, or the cutting of it. We knead a soda can, or cook potatoes, and verify the physical phenomena that do not destruct matter, and the chemicals that modify matter, the burning, the right, the combustion of a material, will not become more like before, say the combustion of paper, will be transformed into ashes.
The chemical phenomenon is also known as Chemical Reactions, colour changes, slow or violent explosions, and so on.
Besides, we have Laws in Chemistry, as for us humans nothing is created or lost, as Lavosier said, we have the Laws of Mass Conservation and these lead to the rigid calculations of Mathematics, of Algebra that are interconnected, and we must accept. Remembering that we are made by Carbon atoms, where at the beginning of the century they said that we had Organic Chemistry with millions of substances, starting with Urea, we saw that it was synthesized (produced) in a laboratory in 1828, by Wöhler, and there, today we no longer have Organic Chemistry, but the Chemistry of CARBON, of course everything is didactically dismembered, but Chemistry is a beautiful science of which I can say that it has been in the Divine Creation since the beginning of our lives.
Here is just a small account, which in fact, for an apprentice, in this case an apprentice of Chemistry, with great masters such as Leiko, Margaret, Lydia, Rangel, Yvone M Esperidion, Carlos Carmello O Pudles, and others, symbolizes in her own writing, in a complete alchemy, the search for Truth, and offers this text to the friends of the beautiful discipline chosen. To Pope Francis, who is also a chemist, Life, because Chemistry is more than a science in my history is the philosophy of Merlin, Da Vinci, and others, who have made their search and transformation over the years in the elixirs of existence. And today, in the 21st century, the beginning of the twenties, I expose in my sweet innocence at 53 years of life.
I love Chemistry, Sustainability, in fact Environmental Chemistry, where we are all clusters of the Creator after all.

Handwritten on September 27, 2020.
I offer to everyone mentioned in this text, Fábio Souza, and so many other chemists that I've known throughout my life.
To my children and alumni.
Tereza Cristina Gonçalves Mendes Castro, teacher and writer.