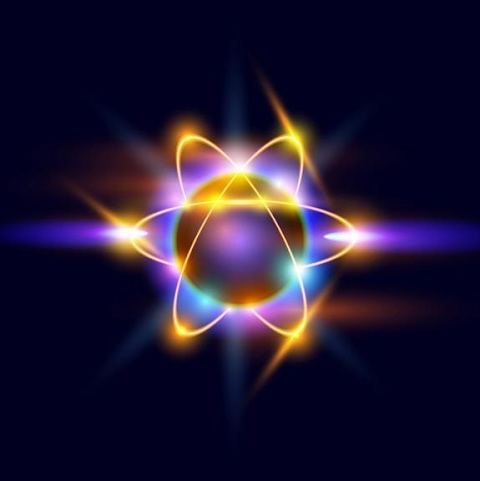 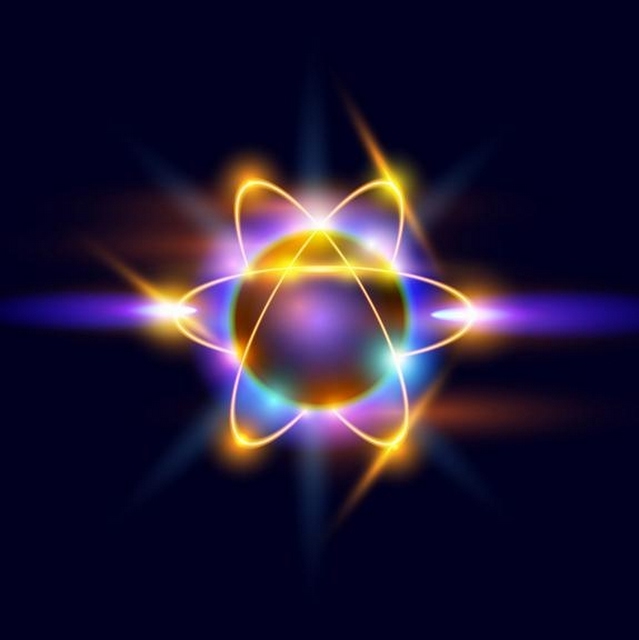 Chemistry - Science that studies matter and its transformations.
Once Leucius and Democritus, Ancient Greece 450 years before Christ, the intellect of two young people questioning what would be done, and in a click, something happened, a piece of amber (tells history) divided into small pieces until there was no longer at that time how to divide. Then the atom appeared ( a = absence + tomo = divisibility ) something that then gave origin to all matter ( me, you, the air, the water, the virus, the plants, the geese, the sand...), that is, they defined a study like that, but 450 years had passed, plus 1808 of the Christian Era, Dalton ( who had an anomaly in his vision, couldn't distinguish colors, no), the term color-blind came from there, and this scientist once again made the world enchanted by the study of the atom, and in fact something incredible. After 1897, Thompson, marveled to discover inside the atom the electron, and defined an atomic model known as "raisin pudding", where negative particles - electrons - would be embedded in a positive particle, imagine a white blancmange with plums, this would be the model.
The twentieth century came with the refinement of new dreams, and Rutherford and Niels Böhr, two years ago, only established the "current" atomic model, a micro solar system, and in 1932, Chadwinck, gave the name to another particle, the neutrons, which together with the protons were in the atomic nucleus, and around them, spinning like planets, would be the electrons, which were very well studied by scientists in the construction of energies.
Chemistry then appeared with its mastery, with Newlands composing the octaves of Newlands upon discovering certain elements, upon discovering certain chemical elements, because it loved music.
We had until the current concept several models of organization of known elements, and Mendeleev created a table that is still used today.
In a bigger way we had great women, one of them Marie Curie, who discovered the radioactive element polonium (Po), which she honored by giving this name for being born in Poland.
Chemistry has made history, entered geographic places, with certainty of discovered elements, the Gallium (name given for having been found in Gaul, today France), and in the dance of the atom, that before massive, indivisible, today there are 100 more particles, and inspired by the Physical Theories, they discovered the Particle of God.
Chemistry fascinates, makes something light in emu, transforms me into a girl, and I remember films that the alchemists (who defended magic and science) sought the cures of the body and soul.
Today the chemical world is magical, but many take the great decadence, use science as a whole to power, to enrich, and this science made me understand that we are all energetic clusters of God.

Peace and good. To the masters of Ibirapuera University, the teachers like Margarida and Leiko who made me fall in love with this Science and to all my former students.