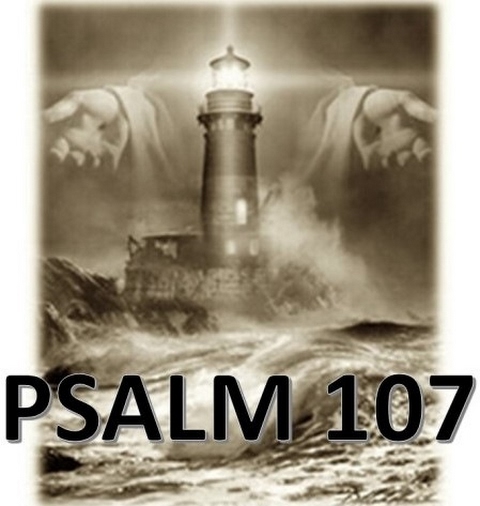 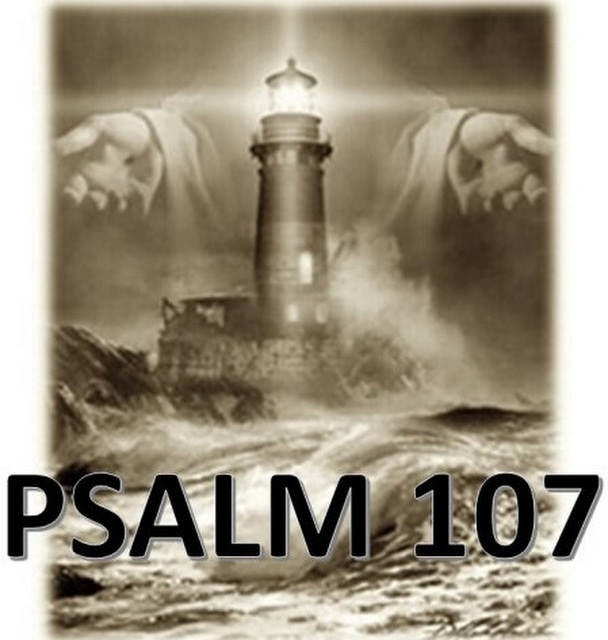 Some went down to the sea in ships,
Doing business on great waters;
Careful that one easily trips,
Because of the tiny quarters.

But they saw the deeds of the Lord,
The wonderful works in the deep;
For it can never be ignored,
What creation able to reap.

For God commands waves of the sea,
Being raised with the stormy wind;
Seems to toss about being free,
But really have been disciplined.

They have mounted up to Heaven,
As they went down in the deepness;
Spoken as the Lord has given,
The wind power to cause sleepless.

As their courage had melted away,
Because of troubled evil plight;
Having a tendency that as to stray,
At the dawning of early light.

They reeled, staggered like drunken men,
While being at a wits’ end;
Tossed about between now and then,
Causing the seamen to offend.

Then they cried out unto the Lord,
Of their trouble and in distress;
Deliverance not be ignored,
At a time that they had much stress.

The Lord had made the storm stand still,
As the waves of the sea were hushed;
God responded that they did fill,
As the seas no longer were rushed.

The seamen were glad and rejoiced,
That the waters became quiet;
Their praises aloud as they voiced,
Of the calming of the riot.

God brought them unto their haven,
As they thanked the Lord for His love;
The feeling as if as Heaven,
Had taken them to up above.

Let them extol as they gather,
A congregation of His own;
Praise Him of goodness together,
While sitting upon His throne.