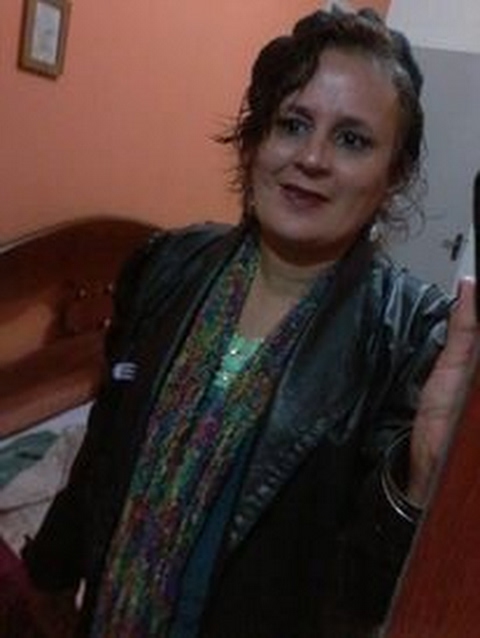 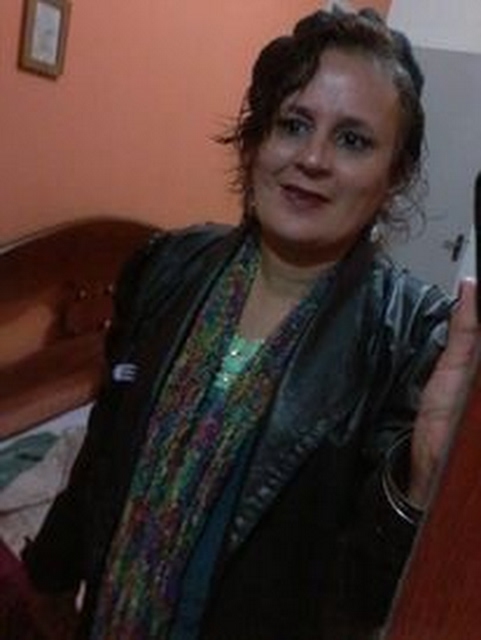 Coming from a Lusitanian family, Paulistana.
Born on the thirtieth day of June in the year one thousand nine hundred sixty-seven.
Approximately at twenty one hours and fifteen minutes.
The time of her birth had passed, she was wrapped up in the umbilical cord.
She went straight to the oxygen chamber, vital air for her recovery.
Living a little further on, her childhood, marked by not eating, eating properly, and having urinary reflux, was necessary a surgery at four years old, where the mother watched her go to the surgery room, as the first child, at seven in the morning, and at nineteen she was back.
A long day, which marked both mother and daughter. From then on she had grown up, but every year she had those radiograph sessions, until she was ten years old; where in her plans, there were also little house games, dolls, and writing, the little teacher.
She had a dream of being a math teacher, she changed a little in her teenage years, but she reached her level.
She dreamed of playing, she was like the character Cebolinha (By Maurício de Souza) when she spoke, she exchanged the R for the L, and many people criticized, but at the time, she had no history of bullying, nor child abuse, and even so, she won her days.
She started not remembering when writing poetry, and she read it to people she loved and respected, or just read it to herself and to the imaginary world she always dreamed of.
And so she grew up, of course she omitted many things to get here, to be more of a writer in Brazil, an arduous task, often without resources, she sought help, but whenever she could enter in an anthological moment, she always sought and tried to pay in installments, her shares, perhaps one day a solo book.
She did not leave her poetry behind, several notebooks, are around the house, kept with verses, proses, full of vents, traces of a girl who until she was eight and a half years old was alone, then came João Marcos, her great brother and friend.
Jealous, extremely, even with her deceased and considered more brother than cousin, Carlos de Jesus Ferreira, to the point that he always had to take his girlfriends for her to approve.
But, the chosen one was not from the capital, and to the interior we went, and she at eighteen years old was the godmother of her cousin-brother, in a little church made of stones, in the interior, on the day she could not stand shaking hands so much, because the greetings to the fiancés, parents and godfathers came from all corners of Timburi, because the bride Vilma was the daughter of the mayor Zé Cota at the time, it was a beautiful memory that she made there.
Even as time passed, at the age of eighteen, her first signed job and her going to college, she did science, and worked with Parapsychology, a subject she loves and respects today, and in that job, her master was Friar Albino Aresi, the little brother, as everyone at the Mens Sana Association called him. She was the Friar's "Witch", and many things she conquered in terms of mind, and this is also recent when writing today, she does her poetry, with a greater inspiration, something that only God noticed in her hands, today tired and sore by fibromyalgia, which is also a subject in her poetry.
Today Tereza Cristina Gonçalves Mendes, is also Castro, due to her union on the twenty-ninth day of June of one thousand ninety-six, with a spicic descendant, Eduardo Riveiro Castro, and they formed a beautiful family.
Always with the support of her husband, who did not leave her dreams aside, even with sorrows from the past, he left her at ease , and she flew in wider steps, daring for her writing.
She met important people along the way, even with thorns marking and some pulling out her heart, she did not leave the pleasure of writing.
She writes with partnership, yes God, her greatest inspiration, and today her children too, even if two are with Heavenly Father, and in this story of children, they have discovered that she has such a "Robertsonian Translocation of Chromosome 13", but so far in research and she still glides her hands, with the ink, handwriting her own writing.
She writes to the various anthologies, and in the virtual aspect: Etastic.com, escritas.org,rebra.org, blocos on line, recanto das letras, beautiful arts, and in so many watercolors that make up her world and make her travel through the universes that seduces writing as her own Life.
Manuscript in São Paulo, July 17, 2020.