The step was there and I didn't see it. 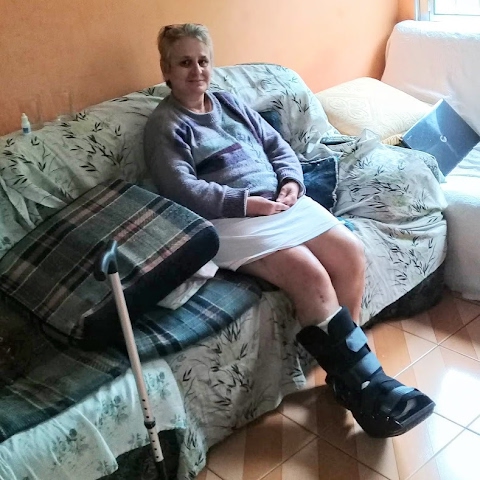 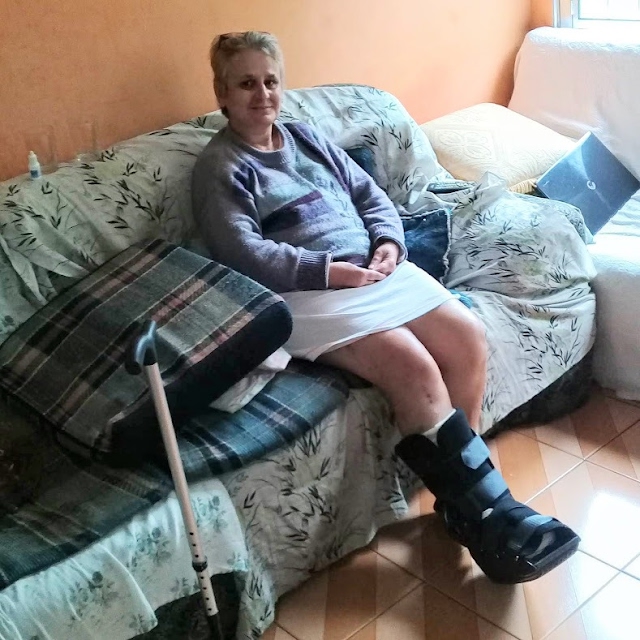 The step was there and I didn't see it.

On the seventeenth day of September of two thousand and nineteen, I remember, I went to work in the afternoon, I was happy to be able to guide some information to the boys of the Student Lodge, M.L.L., that we had to get right.
I even talked to the management about what we would do the next day, and I was also happy to have made a simple correction to the parenthood in a room in the afternoon, at the request of the coordination.
But it was time to leave work, and because of other carnivals, I came down the stairs very delicately, and careful, and even so, that night, I did not see the last step, and my ankle, again the right one, was injured, but there was an angel who entered the school, who held me and I did not suffer anything worse.
I know that it lacks maintenance in the schools, and that accidents occur, and thus, for a week I am here with plaster, jumping made satiated, and trying to resist the pains that from time to time affect the injured place.
That step did not have to be there, after all, before such a reform of accessibility, there was a ramp, which was built since the beginning of the school, after such a reform made by the FDE, did wrongly and porcamente a staircase, which is already without handrails, not counting, the damnation of a ramp that leads to the court, and that is cracked, in fact, millions of public have spent on such reform regarding accessibility, which in fact has become another white elephant, however, many do not care.
But, I remember, I wasn't the only one to fall there, another teacher, last year also fell and cared.
And now, Mr. Secretary of Education, how to take care of this, what can I say, unless it was an accident at work yes.
But, the truth is, there, where I work, there will only be minors who will be able to say about the accident, and who saw me fall.
So, I say I didn't see, that step, it shouldn't be there.
Written on two sites.
Tereza Cristina G Castro
São Paulo, September 23, 2019.