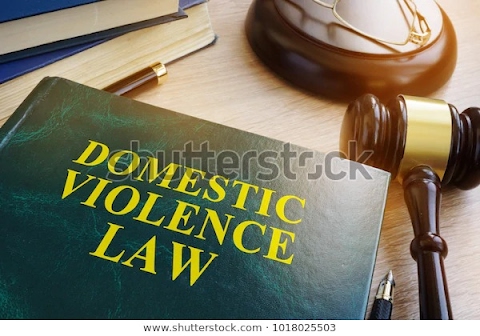 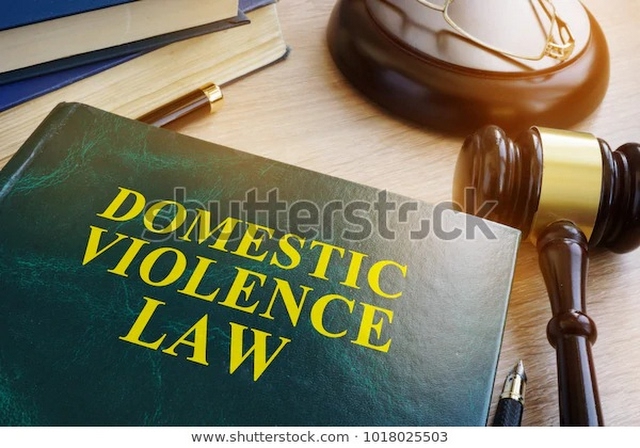 In Brazil, there is not a day, which does not talk about female murder.
Every day, killers are ex comrades, ex people who should love, forgive, and simply dialogue.
But, we see the pain of many women, of torn families, not only the fault of the government, but ours too.
I know what it is is in an abusive relationship, it was a relationship with a boy 8 years younger, almost 3 years. Suddenly the possession was in love, I don't know, I just know that there was aggression, but thank God I managed to get out, and after a while, we met again, and he even questioned if I was with someone else, said yes, and said who It was, he said I deserved better, but life went on, he got married and reunited several times, had life-long fights with other women, and I'm still married to the one I quoted the day we met.
But, it was prayer, family, and the discovery of a greater love that made me believe in the truth, and getting out of a relationship that if I spent more time, I would be somewhere else.
I know it sounds difficult, but we have to try to win, nobody owns anyone in this life, and what we sow often reaps.
I ask women, pray, talk to God simply, and thank them, victories will come into their lives.
Hugs by writer Teka Castro
Favorite Favorite  Comment Comment  Share Share