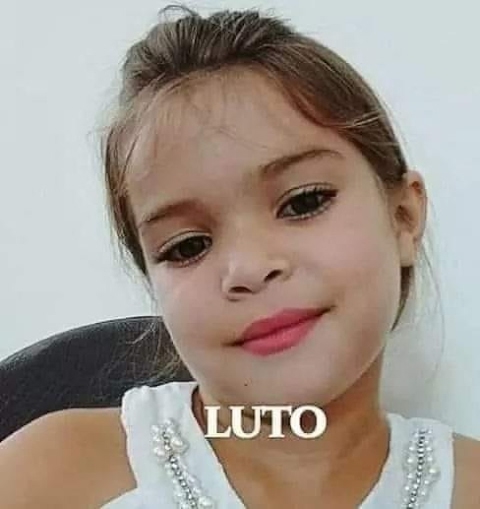 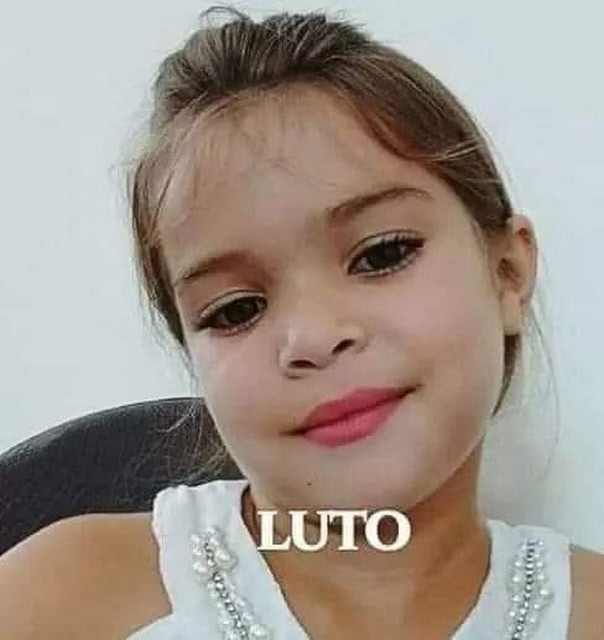 "I don't understand women, yes, I don't. Phases, fear, fantasies, gentleness and others.
I don't understand who has barely been separated for n reasons from someone, in a few weeks of "dating", they put another inside their house, inside the lives of their sons and daughters.
I don't understand that many times, they are in favor of scoundrels than in favor of the children who came out of their womb.
I've been a teacher for 31 years, and how many abuses I've seen hidden in the eyes of many I've taught, and that unfortunately, mothers themselves don't believe in their children's speech, because they prefer to give their vagina and gasp with an unknown being than to have self-love and love for their child.
I go crazy.
I just want to enjoy the night a little, but don't take a man you've just met into your home, especially if you have children.
I'm sorry, that's my opinion.
A woman has to know how to impose herself yes, and if she cares, the woman needs affection, great, but don't make a fool of putting someone unknown to harm your children.
I also know that there are abusive parents, in this filthy world and permissive to everything, with the wrong theories, I am tired, we need to take care of the children, after all they will one day take care of us, when we have elderly.
Ah. Not to mention "mothers" who use drugs, narcotics of all kinds, drink until they fall, or who often go to funk dances to give, because dancing for me is something more classic, that for me, funk is an explicit sex. Besides, they ask their grandparents to take care of their children, so they can do this clown thing.
Yes, I am insulted to see these things.
And let there be more discernment in all of us, because the violence is too much, we need not to go to the churches for social reasons, but we need to cling to God, with more fervor and love if possible, to God, to ourselves and to our neighbor, in this case to our children.
Writer Téka Castro
#? back with the news of this post.
To be a mother is to know the time to praise, to tan, to respect, to teach and to love.
Posted on the face on 30 09 2019.
At 17h 11.

Posted on the face after reading a post by Fernando Rezende that revolts any father and mother who truly love their children.


The image can contain: 1 person, Image below Clare.
Text:
Jonathan Marcondes
25 de September at 09:35
MOTHER CARE WITH WHOM YOU PUT INSIDE YOUR HOME...😢😢😢

Our feelings for the family.

Hi, my name is CLARA! more I loved when they called me CLARINHA 😊
I was only 7 years old when I was cowardly abused, asphyxiated and killed by my stepfather ( DONIZETE CELESTIANO ) who confessed the crime".
What do you mean? I was abused and killed inside my own house in SONORA'MATO GROSSO DO SUL."
The truth is,' I'd like to say that I felt like I was in the safest place in the world or something like that, you know? It's not like that anymore!
It's just that" on the day that justice granted my stepfather the benefit of regime progression, being able to serve part of the sentence" in a semi open regime, there also justice decreed my death! Given that he was still serving time for rape of vulnerable ( COMETIDO AGAINST A CHILD OF 3 YEARS ONLY ) in March 2012! For justice an anklet was enough, and seven years later I would be just one more victim, just one more lost dream, Matthew 24:12 and at the end of time There will be so much evil in the world that the love of many will cool down! I guess it got cold, huh? 😢
Anyway "My stepfather may even have taken my life" but it was the outdated justice of this country, which prefers to cover the sun with a sieve" that pulled the trigger!
If my killer had been in jail since he committed his first crime" I would now be alive 😭😭😭
Oh, boy! What could I do? I couldn't put him out, you know? He was known as DIABO LOIRO! I was just a pretty little girl and victim of the greed of an evil man, I had a whole life ahead of me! Already he loved to take the children's life! Then he doped my mother who had already drunk a lot of alcohol" and right there, on the bed, next to my mother, choked me and abused me!
I couldn't resist such evil, and who could? then my spirit was released from my innocent body" but this man, thinking the evil was too little, still had the courage to abuse my lifeless body!
Little did he know that: while he abused me for the second time, my spirit was already resting in the arms of my creator and in him I can trust ❤

What makes me sad is knowing that I am not the first child to fall in love! And time has proved that until these laws are changed (PERpetual) I will not be the last!
This is our shameful Brazil and I'm just another little princess who has become a statistician.