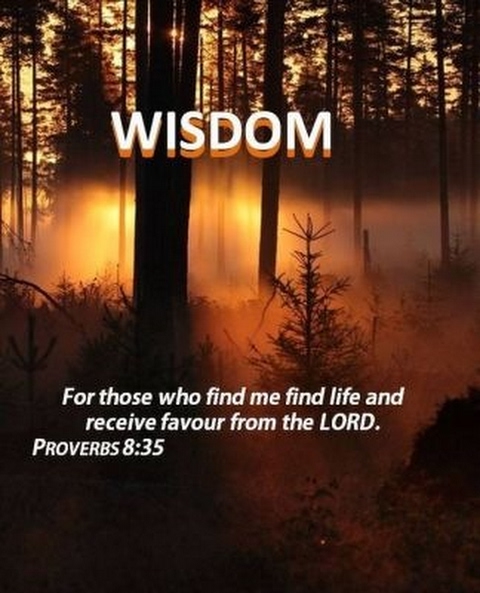 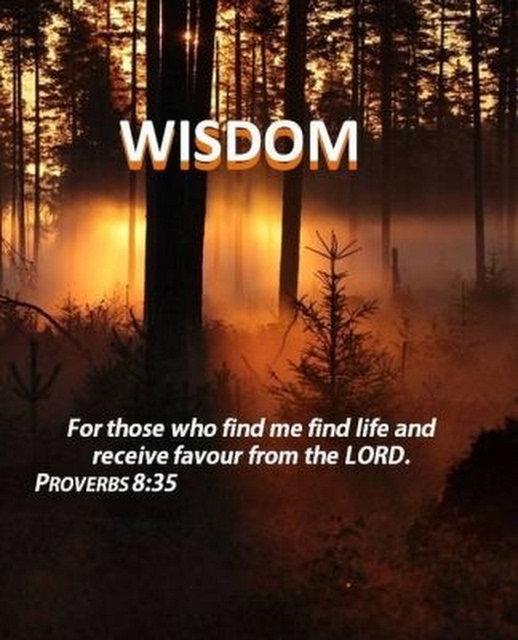 The Lord possessed me from the start,
As the first of His acts of old;
To begin His way to impart,
As the mystery would unfold.

Ages ago I was set up,
Before beginning of the earth;
For drinking new life from the cup,
Giving wisdom at time of birth.

There were no depths I was brought forth,
No springs abounding with water;
Nothing was seen both south and north,
Brings forth a son or daughter.

Before the mountains did take shape,
I was brought forth before the hills;
Engineered to mold the landscape,
Rivers form as the water fills.

Before the Lord had made the earth,
The first of the dust of the world;
With the fields yielding of its worth,
Around the sun that it is hurled.

When He established the heavens,
He drew a circle on the face;
Desires are filled with passions,
The Lord is prepared to embrace.

The Lord made firm the skies above,
Established fountains of the deep;
He allowed the pouring of love,
To flow over His flock of sheep.

He gave the ocean His decree,
The waters to limit for land;
Might not transgress leaving land free,
Places where the creatures would stand.

The Master Workman beside me,
I was daily of His delight;
Rejoicing before Him to see,
Everything within my sight.

Rejoicing in His habitat,
He delights in children of man;
The family that they begat,
Being fruitful within His plan.

Whoever finds the Lord finds life,
And obtains favor from the Lord;
But he who fails will drown in strife,
Any pleas to God are ignored.