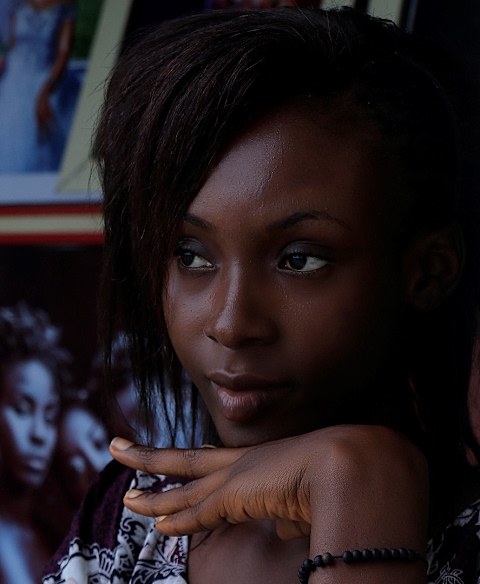 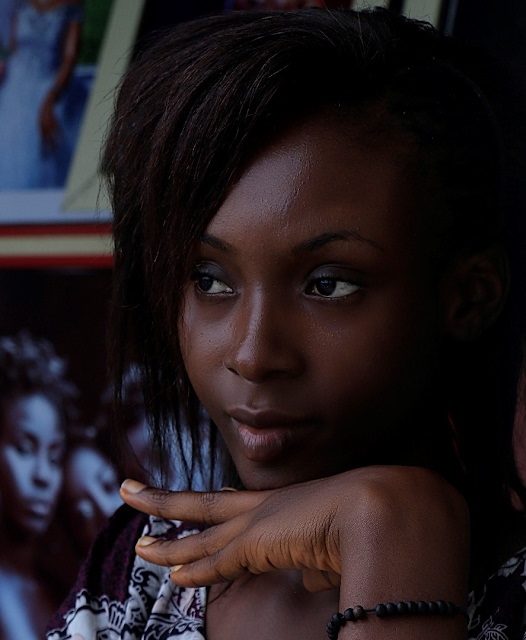 It was on Tuesday morning in school during morning devotion, at the process of singing and dancing someone step on my foot only for me to look down and discovered that she is wearing a funny basket shoes, I decided to stay calm and laugh later with some other trouble makers that are skillful in terms of fighting,
Immediately after the devotion, we were asked to assemble in the field for match practice.... On are way to the field I started laughing and was looking at her legs without saying a word because main looking at her someone can easily tell that she will inhale me without stressed.
Another person that can withstand her also noticed the shoes and join me in laughing, before you know it, many teeth were seen around her with a wicked sounds in the name of laughing. A voice was heard amongst the laughing crew "this is the type of shoes that mortuary attendance wears." this set everywhere ablaze with laughter.
I was busy laughing at someone without knowing what is waiting for me at home and what I will face during prep hours on my licky licky tree.
The match practice came to an end and classes were cancelled for the day because it was 26 may 2009
I decided to visit my licky licky tree to pluck some okamfoh so that I can flog some persons and give give them licky licky as a price. (One Cain one licky licky 😂)
Only for me to get there and find out that Vivian was waiting for me with a face that signals danger 'the girl I was laughing at her basket shoes earlier' at first I was afraid, seeing that people were around to separate us in case of anything, ones again I was relief. Little did I know that there were there to watch a fighting match that I knew nothing about 😥
Vivian now draw a big circle, seeing that my heart ache because I knew what she is about to do 😓 at this point my soul have left my body. Still in my subconsciousness, I heard a word that almost threw me off balance. 'if you be woman, enter this circle' 💔
At that point, all I need was to hear the call of salvation 😥.
I was still far from my body when one ajayi tap me from my shoulder with sand folded on his palms and said 'see fight, see play' I was confused for a while and also feel embarrassed because even if I choose play, Vivian will still beat me up, at the same time I will be seen as a caward. So I choose fight 😓
The stupid ungodly hearted boy now turn to and said 'see figh.....' without completing the word Vivian immediately slap the hand that rep fight 😓.
There and then my faith was unshakable as I was seriously praying for help to come... As the weather was about to be set for the fight to begin by that random teeth ajayi, 'oyomas, get set, ready... Ready..... Fight!!!' an elderly voice came from behind ' na wetin una dey do there 🥱' turning behind is my father's friend that is heading to his farm. I sighed in relief, behold my savior is come☺️ and one devilish child now reply, 'them want fight fear friend' and I gave him a look that carries the expression of 'are you ok?'
Oya mek una comot from that place naw naw naw, that was an order from the man, me knowing too well that once I make that deadly mistake to leave with my prey, I will be consumed. I now shouting at the top of my voice that 'ultimate! Na me Dem want gather beat here oooo'.... 'Kuku na you'? He asked, calling my native name. 'yes ultimate I replied with a shaky voice. Immediately he was seen using his cutlass to cut some stick for Cain, and all the demons flew from me, but Vivian left an undiluted terrible knock on my head before running away,😥
Brethren; I saw my soul running after her with a big stone on my hands, while my body was standing in tears and some water dripping from my woman 😭😭😭😭😭😭😭😭😤😤😤🤧🤧🤧🤧.
Ultimate have to lead me to my house and report what he saw to my mom and even add extra condiment to it, because I was still trying to regain my voice 😥.
When I was finally calm, my mom said 'i bought shoes for you to use tomorrow for the Match past. I was very happy on hearing this, infact that single word health me of my pains and I was very curious in seeing this special shoes. When I finally opened the black bag, ladies and gentlemen behold..... My pains came back in ten fold......😭😭😭😭
It was the same basket shoes I was laughing at on Vivian's legs that my mom bought for me because the shoe is strong, as if I want to use it and remain for my unborn generations 😭😭😥😥😥.
Favorite Favorite  Comment Comment  Share Share